Portfolio > Neither Here Dusk to Dawn, School of the Art Institute of Chicago 2007

Buildings with age become like persons, shabby and disreputable or eminent and distinguished. As they become abandoned the ghosts of those who dwelt in them, haunt them, they are shunned like a corpse from which the soul has departed; they are destroyed and leave ghostly replicas in memory. (W.J.T Mitchell, “What Do Pictures Want?” 2005) The analogy between the living human and a living building is as ancient as the figure of the body as a temple for the spirit. Buildings conceived in the mind of an ancient architect which grow up out of the ground and become the habitat of other living organisms like plants shooting up from the earth. Buildings that act as living beings ---one can imagine that their intimate proximity to living beings make them take on some of the vitality of their inhabitants. (Neil Harris, “Building Lives” 1999)

Neither Here 2 (Dawn to Dusk)
Video 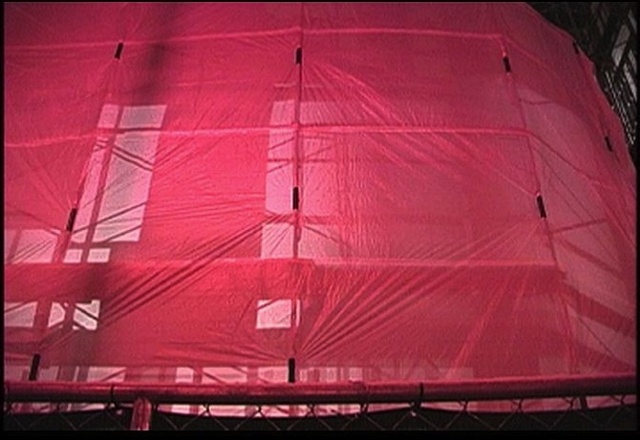 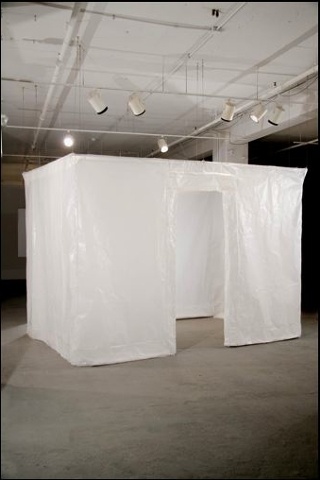 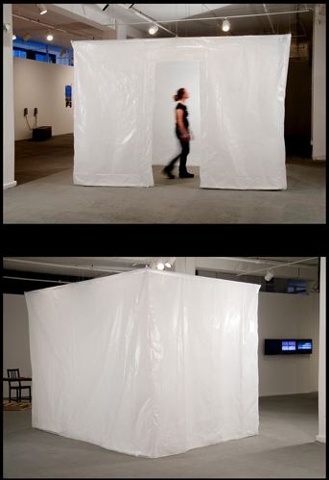 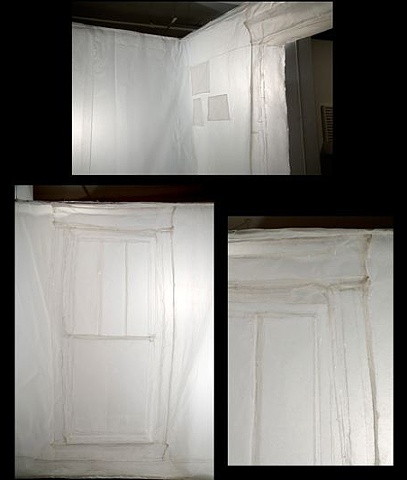 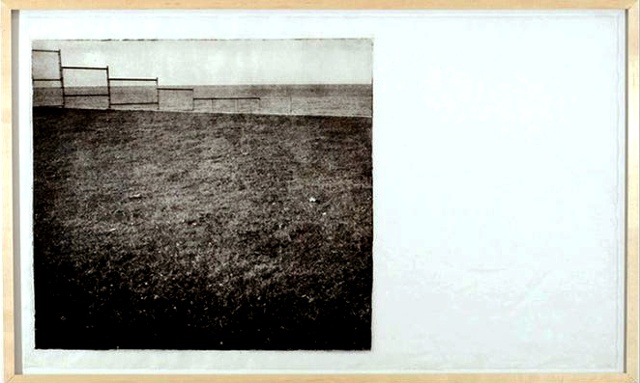