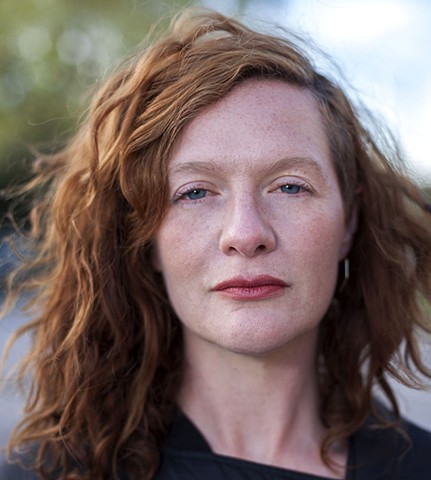 Jaclyn Jacunski's work is driven by political controversies that surround land, communities, and acts of resistance. By framing evidence of those acts, her work re-contextualizes how they manifest in public spaces and neighborhood landscapes. Through her practice, she engages with resistance against powerful cultural systems such as gentrification, environmental threats, and state violence that exists in urban spaces. Rearranging found objects, news images, and architectural elements, her current work explores controversies in neighborhoods while considering the impact on an individual. She employs interdisciplinary practices but is defined by printmaking’s populist ethic of democratic distribution.