Banners: It was the Cubists, with Pablo Picasso and Georges Braque, who cut up images, taking the pieces and putting them back together in their collages, in order to find new relationships with the objects seen and experienced. They sunk their scissors into surfaces and images in order to convey directly an idea and an awareness of an art that, after having drained, exhausted and destroyed the representation of the real, created a reality of its own: a new object that did not interpret, but constructed and produced something. Cutting out and organizing forms and figures, images and material on the surface and in space was a radical process as it has modified the way we perceive reality as well as constructed a new one. Thus cutting structures not just clothing but language. It interferes with the traditional convention of figuration and ornamentation of a body as well as a thing to create a new situation - the slash of a pair of scissors is similar to the stroke of a pencil, a brush, or scalpel. All define with absolute precision a perimeter and a form, which recounts a new reality. In this, the artistic process can be taken as a cleaving and demarcating of conscious and unconscious phenomena to provoke its interpretation: the cut is its soul. It sets itself up as an intimate and sensitive interpreter to define concretely the thought of it “agent”. The cut marks the surface of a garment, and therefore of proposing of one self to others. It is the significant effect of his or her action, as an artist. – “Dressing Louise Bourgeois” by Geramano Celant 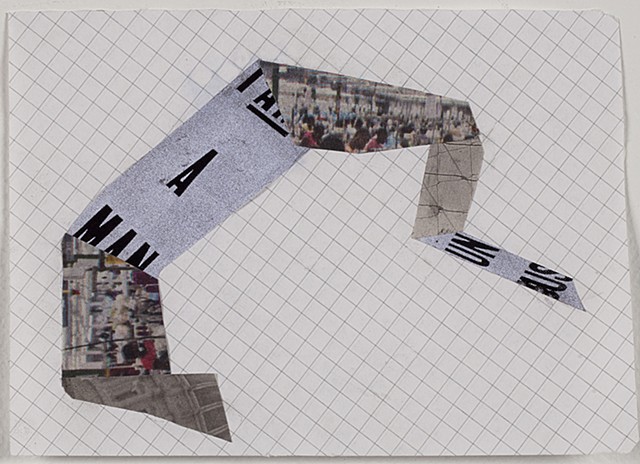 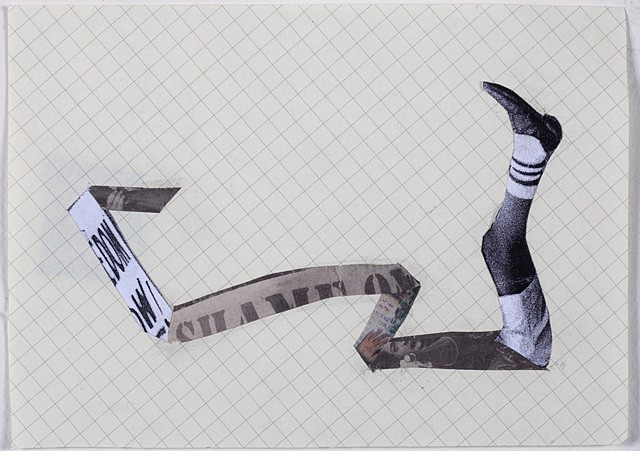 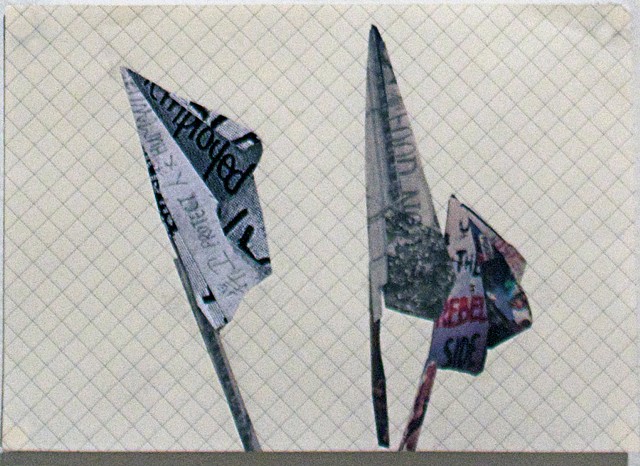 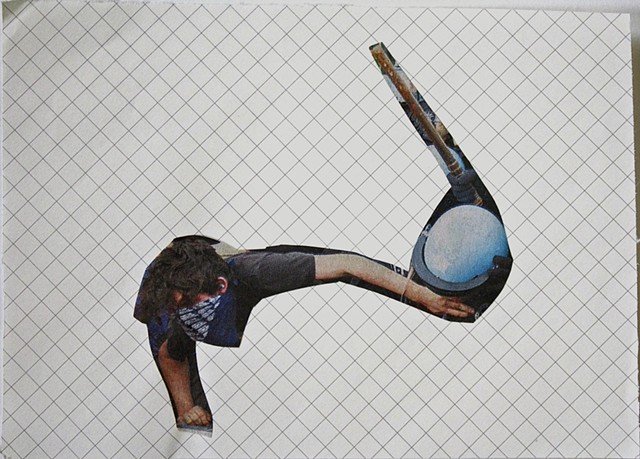 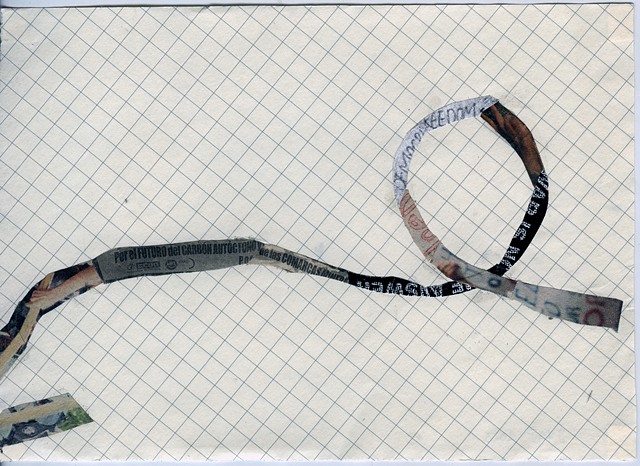 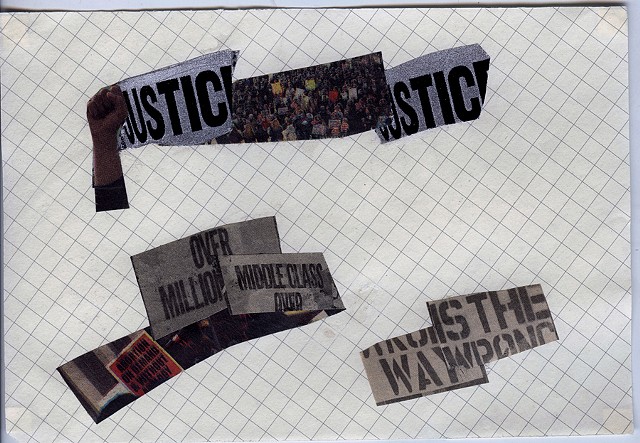 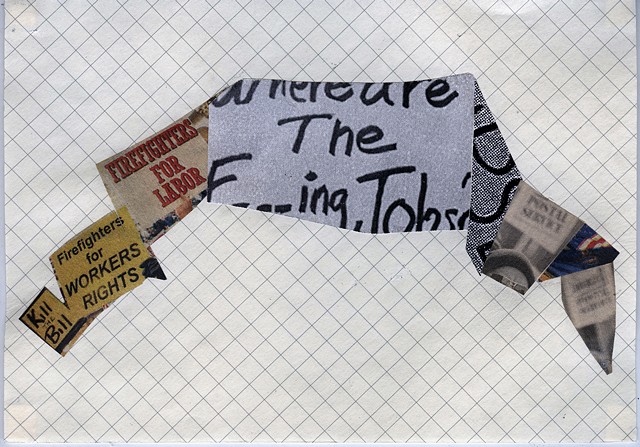 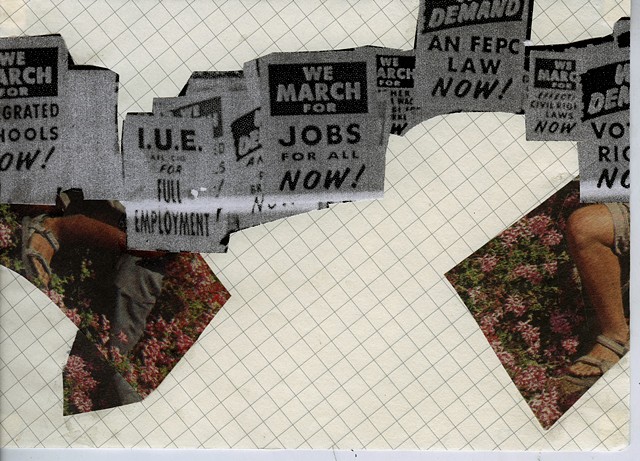 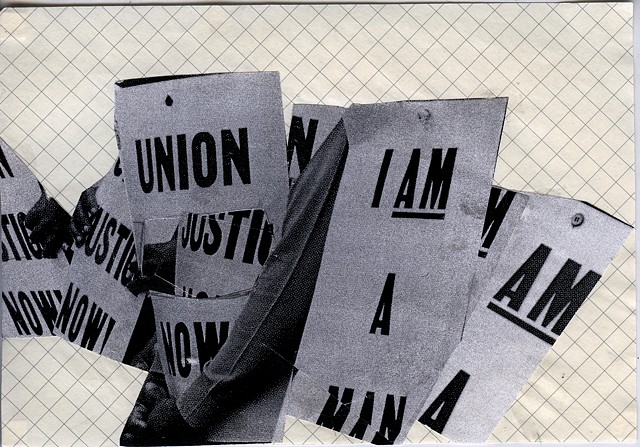 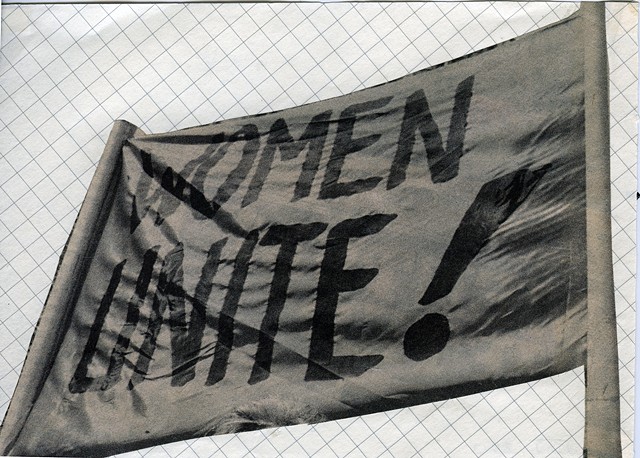 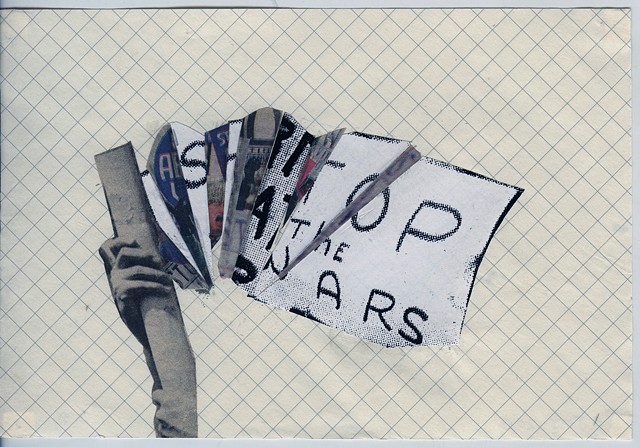 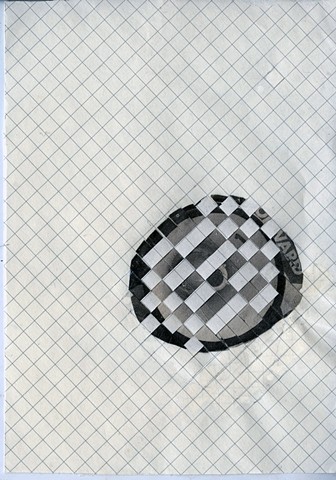 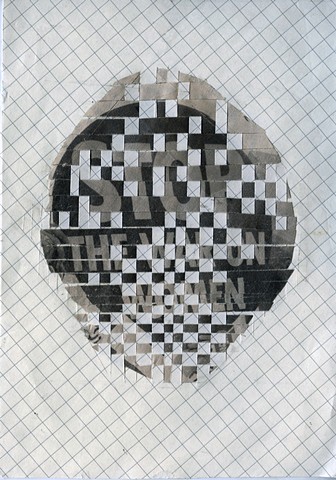 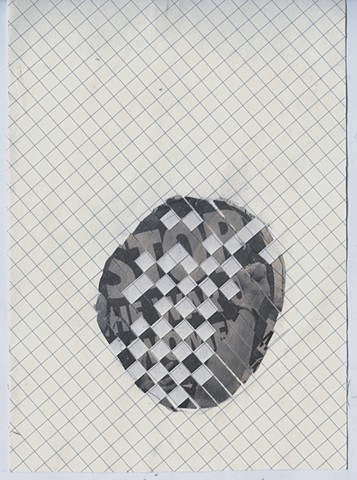 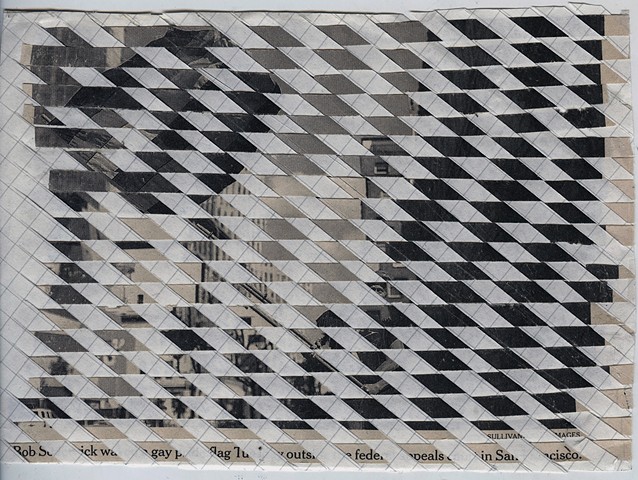 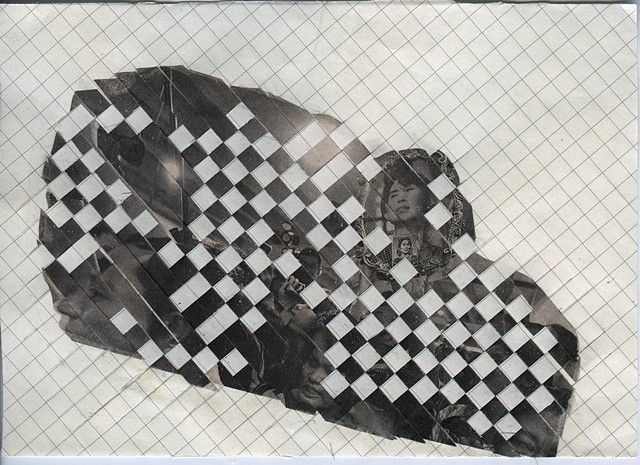 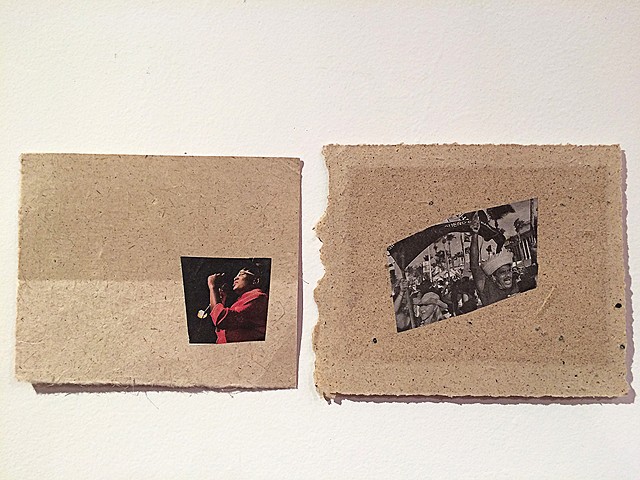 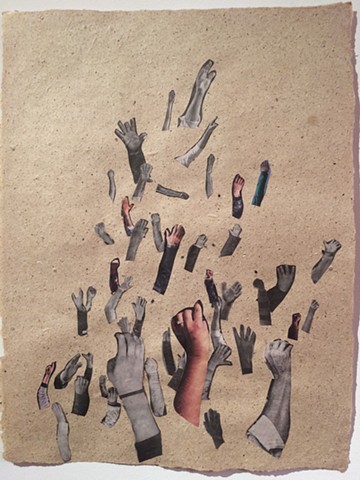