I moved to an apartment in Logan Square after months of temporary living situations and couch surfing. This was in 2009, several months after the economic downturn. I was cobbling together work and looking for opportunities. I moved to a place at the edge of two Chicago neighborhoods, Logan Square and Humboldt Park. My second floor apartment overlooks one of four abandoned lots within two blocks of one another on busy, noisy, trashy Armitage Avenue. This lot has become a place for me to study my neighborhood's habits, symbols, and social rituals, a type of amateur ethnographic study.

My apartment is located in a space that is behind the lot's backyard in a neighborhood that has recently transitioned. The community no longer speaks about its affects, utters loss for those who have been pushed out, or speaks the word “gentrification", it is done. The conceptual artist Theaster Gates actually mocks Logan Square in his lectures when he speaks about his South Side Dorchester Project. (1) He will spit out its name to tease all who live there in spite and he will NOT travel there to eat sushi – oh no. In front of my apartment is a neighborhood where people moved from to afford to live. It has been haunted with all kinds of struggles that are experienced in a city. My apartment sits right on an old disputed “gang border" where kids mess around with thug personas, even though they are not in the Latin Kings they yet they have not stopped the imminent “progress” of Dante’s Pizza (2) in the neighborhood.

I came to the city viewing city living as my opportunity to escape. I saw life in the city as an opportunity to escape and to be an “artist”. It was my hope that becoming an artist would be my hive of innovation. You know that today, humanity will have to build as much urban living space as it has in all of history so far? It's astonishing that humanity has a chance to reorganize itself and therefore absolutely everything is at stake here. The city is about trying to use the very best of human imagination, it is about using inventiveness to get to a future point.

My city is an ugly, dangerous, stressful place. I feel that it has lost its soul. It has lost a sense of community. It has lost life and culture. Instead, my city has created incredibly expensive, wasteful lifestyles. Is it possible to take all of these hard lessons I’ve learned and create something different? A living city that brings people together, which allows less dependence on expensive commodities and more time spent in community and culture? A city that can still have some type of experience with nature? And why is nature not enough? Can we invent this rich, wonderful, thrilling life?

I have taken over the abandoned lot next to my apartment. It possesses many forms and meanings; it is a kind of container, a space of protest, and my extended studio. I have made this a liminal space that will not be public or private, it is not my own, nor my community’s. It is a place for something to happen, for rupture, for words to be uttered, for voices to be revealed.

Years ago, I discovered a quote from Oscar Wilde’s De Profundis that I repeat to myself whenever I become discouraged about life in the city:

“For my own sake there was nothing for me to do but to love you. I knew, if I allowed myself to hate you, that in the dry desert of existence over which I had to travel and am traveling still, every rock would lose its shadow every palm tree be withered, every well of water prove poisoned at it source.”

I need to love the city, I need others to love it, and I need to love art in this way too. 4 1. “Clay in My Veins”, Theaster Gates speaks at the Bemis, YouTube video 3/20/2011. 2. A pizza place that opened in 2011, the owners have dotted popular hang-out spaces for young, white hipsters hang-outs all over Logan Square. Before the pizza place opened, the Atlas Café was there and had a diverse crowd and awesome empanadas with fries. 3. An Urban Future” Interview between Ann Strainchamps and Chris Anderson on Radio Show “To The Best of Our Knowledge”, 10/15/12. 4.“Dennis Oppenheim (1938-2011)", “ by Alice Aycock , Artforum International, Volume 49, No. 9 , May 2011. 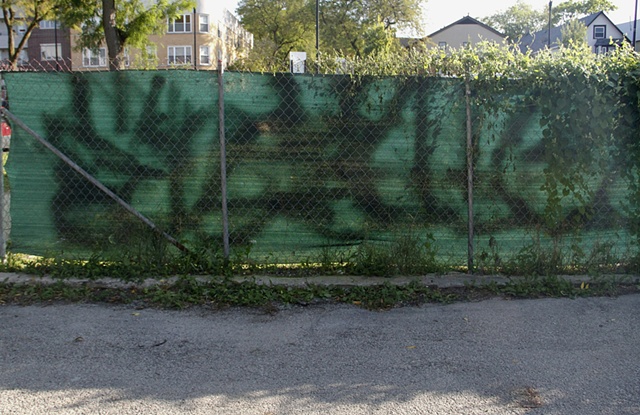 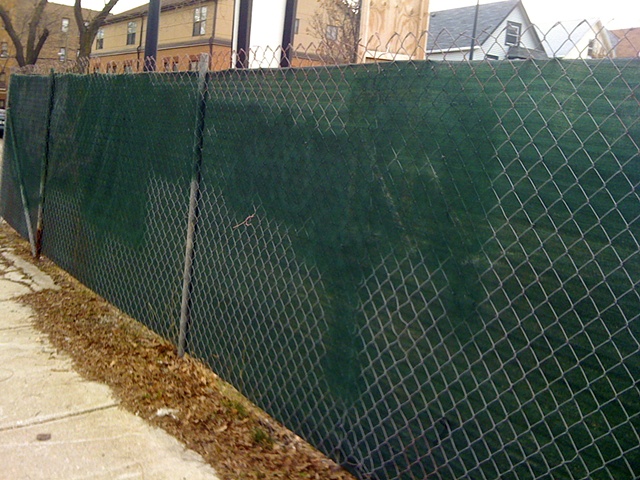 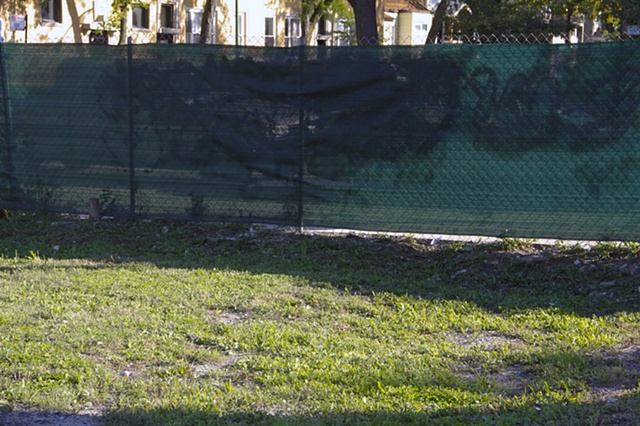 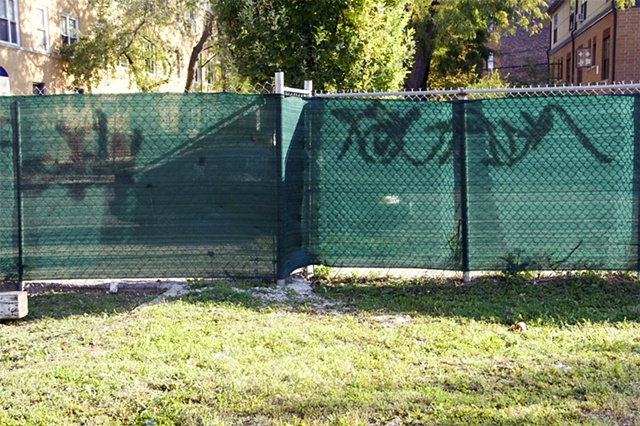 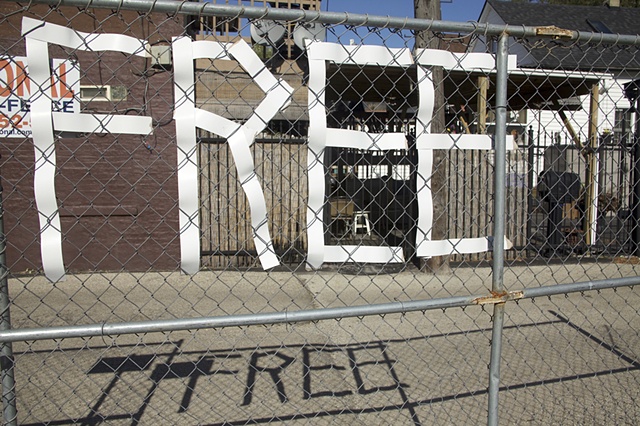 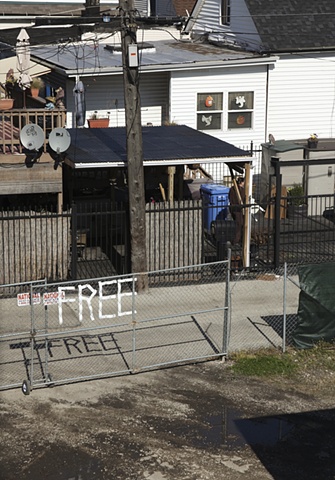